The academic research of the Laboratory’s team focuses on traditional book culture, the history of book printing and libraries, individual literary artefacts, and the history and musical culture of Old Belief. All of these issues are investigated in both national and regional contexts. This research is conducted either on the personal initiative of the fellows or within the framework of grants provided by different funding bodies. In 2017, the Laboratory project ‘The Formation of Russian Cultural and Religious Identity: Traditional Written Sources as Symbolic Codes of Cultural Memory’ received financial support from the Russian Ministry of Education and Science.

From its creation until the beginning of the 2000s, the Laboratory was the host of multi-purpose archaeographical expeditions. As a result of these activities, a collection of almost 6,000 Cyrillic manuscripts and old printed books was gathered. Today, this collection is a priceless assortment of historical sources that has become the starting point for a great deal of research. Hundreds of articles and numerous dissertations have been written using this collection. However, its scholarly potential remains far from exhausted.

One of the fundamental tasks of the Laboratory is to introduce these artefacts of Cyrillic literature into academic circulation. In order to accomplish this, a method for describing old printed books and manuscripts has been prepared and perfected: this is being used not only to publish catalogues of the Laboratory’s collection but also to assist other collections in the Urals and Western Siberia. For instance, the fellows of the Laboratory have prepared catalogues for the collections of the Ekaterinburg Orthodox Ecclesiastical Seminary, the Neviansk Icon museum, the Khanty-Maniisk regional museum, the Iamalo-Nenetsk regional museum, the Cheliabinsk regional art gallery, Cheliabinsk State University, the Nizhnii Tagil state mining museum, and others. Since 2000, the Laboratory team has been creating an electronic database entitled ‘The Manuscript and Old Printed Books of the Urals Region’. 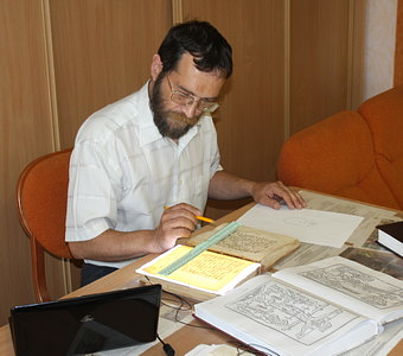 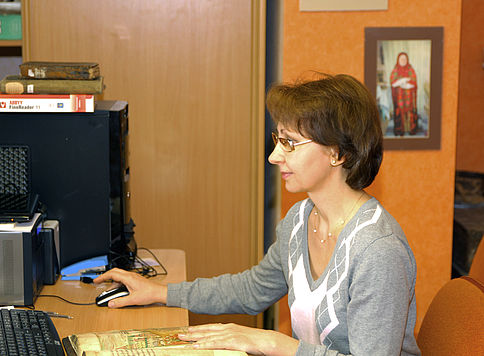 Another way in which the Laboratory has sought to put its collection into circulation is to create electronic copies and make them available through its website.

The Laboratory is actively engaged in publishing: it has released more than 20 books and fellows have written and published hundreds of articles. Since 1996, the Laboratory has regularly published Ural’skii Sbornik [Urals Anthology]: it is released once every two-to-three years.

The Laboratory organises international, national, and regional conferences and seminars on the problems of archaeography and source studies. Running since 1982, the conference series ‘Urals Archaeographical Readings’ has become a tradition of the Laboratory. 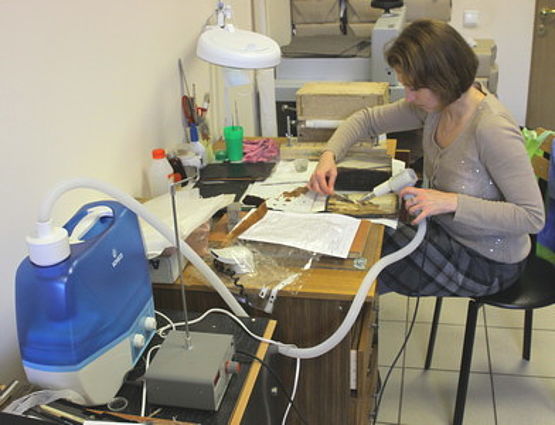 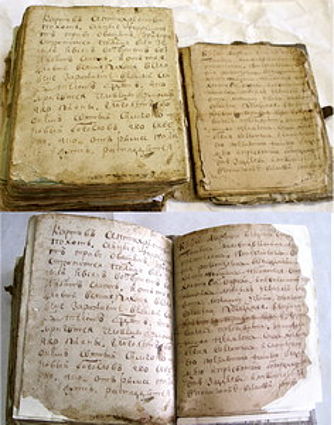 Thanks to a grant from the British Library in 2012, almost all of the collection has been placed into boxes made from non-acidic cardboard: this guarantees better storage conditions for paper-based documents. 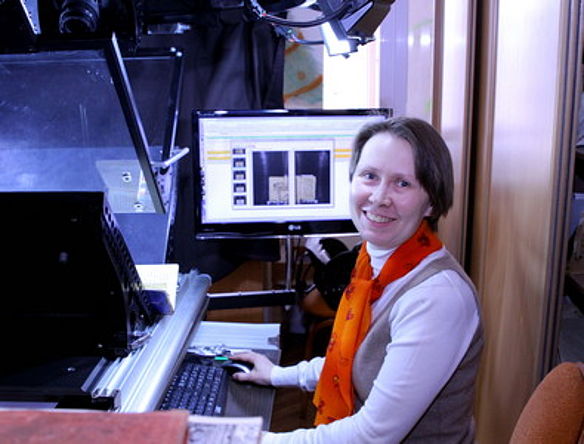 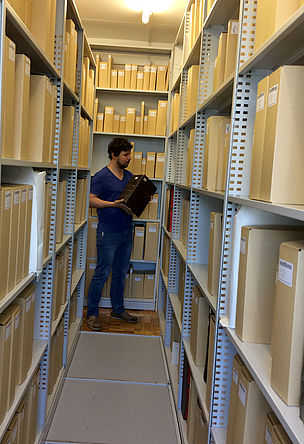 The Laboratory hosts exchange researchers and specialists from other institutions with collections of Cyrillic literary artefacts and expertise in rare book collections: such exchanges can be organised on request from private individuals or institutions.